African-American Voices are Playing a Major Role in Ending the Death Penalty in the U.S. Writes Laura Porter

Throughout U.S. history and today, African-Americans have been disproportionately harmed by the death penalty. As many African-American leaders call for its repeal, America needs to recognize capital punishment’s shameful past and present, end this failed practice, and focus instead on effective responses to violence that serve the community. 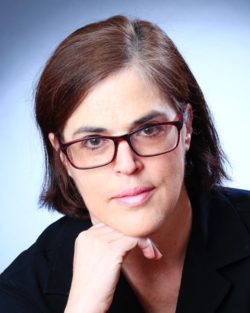 The problem of racial bias and disparities infecting the death penalty is not just a problem from long ago, but continues today in its application. Studies consistently find that cases involving a white victim rather than a victim of color are more likely to end in an execution. Such patterns send the troubling message that white victims matter more in the criminal justice system than victims of color. This aspect of the death penalty can have a harmful effect on murder victims’ families, and consequently many—especially in communities of color—have been calling for its repeal.

After largely ignoring the role that race played in administering the death penalty in the United States, the Supreme Court has taken some small steps to address it. The court has taken on several cases in recent terms that presented clear evidence of African-Americans, and other people of color, being excluded from serving on death penalty juries primarily because of the color of their skin. In one of those cases, Foster v. Chapman, the Supreme Court criticized the state of Georgia’s use of peremptory challenges, calling it “a concerted effort to keep black prospective jurors off the jury.”

Then there is the case of Duane Buck in Texas that was tainted by racially biased testimony during the sentencing phase in his death penalty trial. Testimony was admitted and heard by the jury that African-Americans were more likely to be dangerous and to commit crimes in the future than white people. The Supreme Court has yet to issue a ruling, but during oral arguments the justices seemed very concerned that there was any racially biased testimony. Associate Justice Samuel Alito said “what occurred at the penalty phase of this trial is indefensible.”

The Latino population has also been subjected to bias in the application of the death penalty. The same testimony admitted in the Duane Buck case was also admitted in other trials in Texas where it was claimed that Hispanic men were more likely to be dangerous than white men. Latino leaders have recently joined their black colleagues in calling for an end to the death penalty. Last summer the National Hispanic Caucus of State Legislators (NHCSL) took a position against the death penalty and citied racial bias. It followed the anti-death penalty pronouncements of other groups such as the National Hispanic Leadership Agenda, the League of United Latin American Citizens, the Mexican American Legal Defense and Educational Fund, Latino Justice, and the National Latino Evangelical Coalition.

The demographic make-up of the United States will soon be one where people of color are in the majority. Voices of color are a key component of ending the death penalty for good. The death penalty is at its lowest use in forty years and those leading the way toward its demise are from communities with firsthand knowledge of its failures and they know we can use our resources more effectively to reduce violence.

Laura Porter is the Director of Campaigns and Strategy for Equal Justice USA, a national organization that works to transform the justice system by ending the death penalty, strengthening programs that help crime survivors rebuild their lives, and promoting trauma-informed responses to violence that save lives and heal communities. 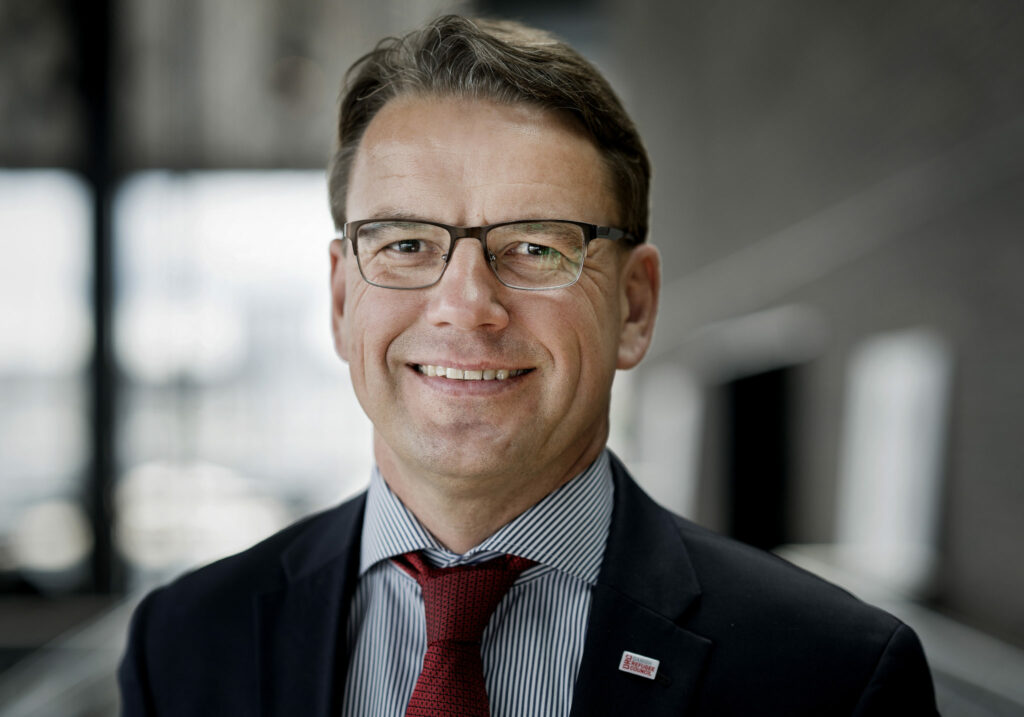 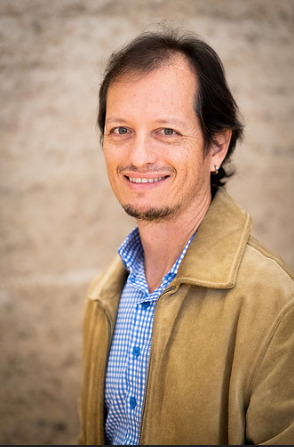