Symphonia for South Africa is partnering under-resourced school principals with seasoned business leaders to strengthen leadership and management capacity. Since they began in 2010, they are getting close to 700 pairings.  We speak with Louis Van Rhyn, founder and CEO of this amazing social entreprise based in South Africa – one of the three new organisations entering the TOP 100 in 2018.

Jean-Christophe Nothias (JCN): Did you ever think that you were to become a CEO of a social enterprise with such an impact?

Louise Van Rhyn (Symphonia for South Africa): No. This was never part of my plan. I thought that I was going to be a management consultant working with large corporate clients for most of my life.

JCN: Can you tell us about the very early times, back in 2010, when the idea transformed into a first reality? What data drove you to create Symphonia in the first place?

Louise Van Rhyn: In 2004 we returned to South Africa after living in the UK for six years. As a mother, I was concerned about the future of South Africa, given the state of education and the implications for our children and I wanted to do something that could potentially have a significant and catalytic impact in the education system. I studied the difference between schools that work and those who were not delivering the same outcomes and realised that leadership development was potentially a high impact intervention into the system. After testing the idea in one school and seeing the significant impact, we decided to scale it.

JCN: What was then your very first challenge and success?

Louise Van Rhyn: The first success story was Kannemeyer Primary. Ridwan Samodien (the principal) took a very courageous step when he said YES to the idea of partnership. The impact of this has been significant at Kannemeyer Primary School.

The big challenge from the start has been funding. It is not easy to fund an innovative idea, focusing on an area of the system that has traditionally not been getting much attention, so we had to convince people that our proposal had merit.

JCN: Was there a moment when you felt you wouldn’t make it?

Louise Van Rhyn: Many moments! I have never done something as complicated as starting a social enterprise with an innovative idea. If it weren’t for all the people who believed in what we were doing, we would never have made it.

Louise Van Rhyn: We need both principals and business leaders to buy into the programme and its ideals, so they have joined on their terms, not under duress from colleagues or friends. We share our story and recruit actively. When we receive a referral from a business leader or school principal, we first meet with him or her, share our goals and ideals, and them give them space and time to make their own decision.

Once a business leader decides to become part of the process, he or she is partnered with a school principal in a year-long partnership. During the first part of their time together, they merely get to know each other and their school. They also receive accredited leadership development support and personal guidance from their Learning Process Facilitator.

Once the trust and friendship between the partners have been established, they start identifying the specific challenges facing their school, draw up plans to address them and work actively towards resolving their problems. Interestingly, most of the partnerships continue well beyond their first formal year together, and we have partners who are still together after starting in the first and second year of this programme.

In answer to the second part of your question, we believe that the breadth and depth of management talent in South Africa is one of our most treasured and untapped resources. We think that there are more than enough business leaders to support under-resourced schools in South Africa.

JCN: With over 20’000 schools in South Africa eligible to your program, where do you see your limits?

Louise Van Rhyn: It is encouraging to see that the programme can scale very easily. We believe that when we reach 10% of the under-resourced schools in South Africa (around 2 000 schools), we will see some benefit from the network effect and perhaps the active support and participation of the South African government, the corporate sector, and other parties.

We obviously want to help all under-resourced schools in South Africa, but we realise that the model relies on the availability of business leaders to partners with school principals, so we will need to revisit our approach when we start moving to deep rural schools across the country.

Ultimately, we see the opportunity for this model to be replicated in many of the other spheres that need support. Think about similar programmes in public health or even public administration. We would like to see that happen in the near future and hence we are actively sharing our model and insights with interested parties.

JCN: How would you define or characterise the attitude of public authorities and politicians toward SSA?

Louise Van Rhyn: Administrators and politicians act in much the same way as business leaders. They are skeptical at first, and many feel overwhelmed by the sheer size and complexity of the problems in the basic education sector. Once we share our story and structure and invite them to one of our regular sessions where bright-eyed partners talk about their life-changing time together, then they ‘get it’ and they become, on the whole, active proponents of the programme.

JCN: What do you identify as the most pressing issue over the next 12 months?

Louise Van Rhyn: Funding to sponsor principals to be part of the process remain our most significant bottleneck. We have established a Trust with high profile Trustees who will specifically be focused on raising funding for principals.

JCN: Will SSA step out of South Africa?

Louise Van Rhyn: The need in South Africa is enormous so we don’t see ourselves moving outside of South Africa in the near future but we are committed to sharing our processes freely so that others can implement similar methods in their countries. We have also written a book about Partners for Possibility to make all the IP underpinning the process readily available to others. 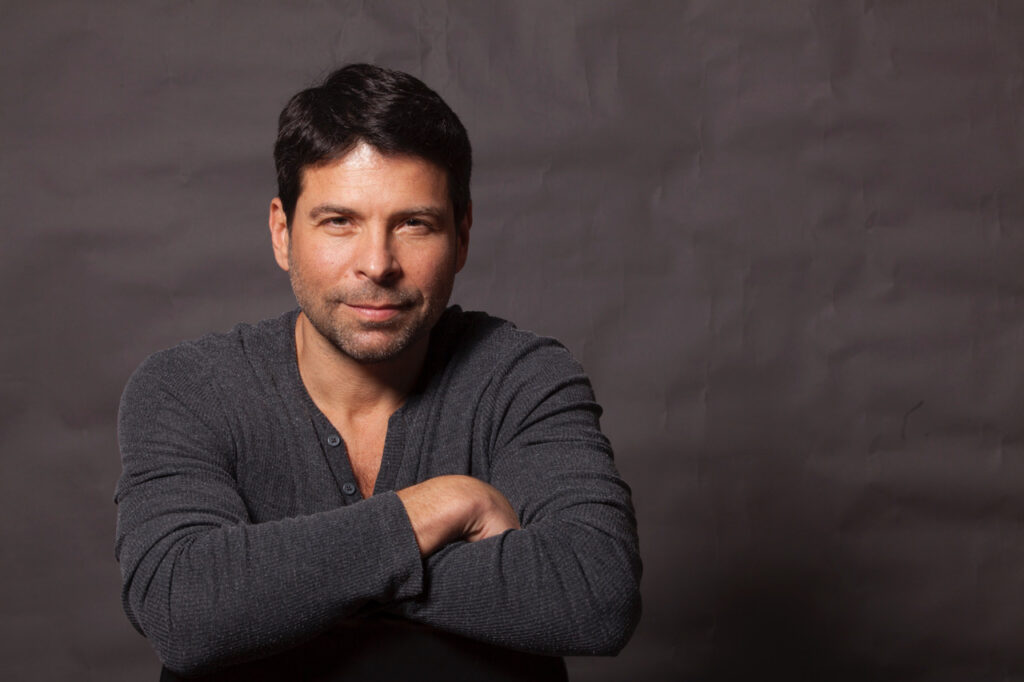 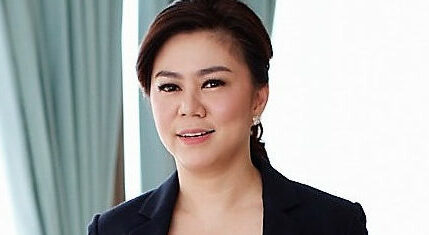